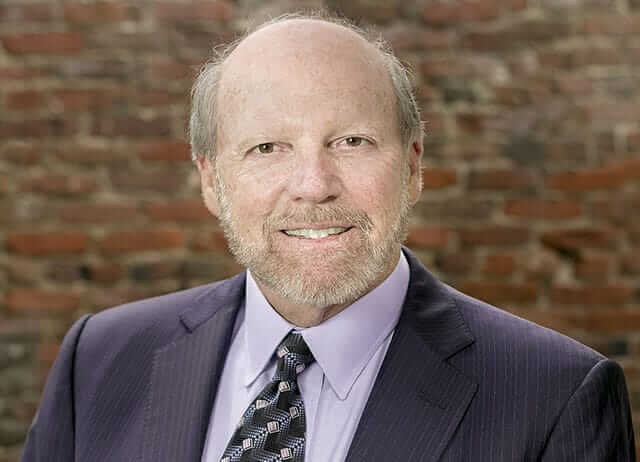 Philip L. Pillsbury, Jr. is a veteran trial lawyer with awards, settlements, and verdicts totaling over $500 million. Mr. Pillsbury is driven by a commitment to assist those victimized by insurance companies and serving his community. For more than 30 years, Mr. Pillsbury has focused his practice on representing policyholders in insurance bad faith and insurance coverage matters ranging from commercial general liability, construction defect, builder’s risk and property/business interruption to errors and omissions and maritime insurance. Mr. Pillsbury represents small and large domestic and international companies, and individuals.

Mr. Pillsbury is rated AV-Preeminent by Martindale-Hubbell and has been elected a Super Lawyer for every year that peer recognition has been published.

Obtained a $26.5 million verdict in Vann v. The Travelers, including $25 million in punitive damages. This verdict was one of the largest punitive damage awards in the country to be affirmed on appeal. (1998)

Represented hotel owner on claims under property policies for severe water damage to hotel resulting from construction defects; recovered millions of dollars from property insurers through long-term negotiations without the necessity of a first-party action. (2010)

Secured more than $400 million in insurance proceeds for a national manufacturer facing more than 50,000 asbestos lawsuits. (2008)

Successfully negotiated a multimillion-dollar settlement of a technology errors and omissions claim against a national insurance company. (2006)